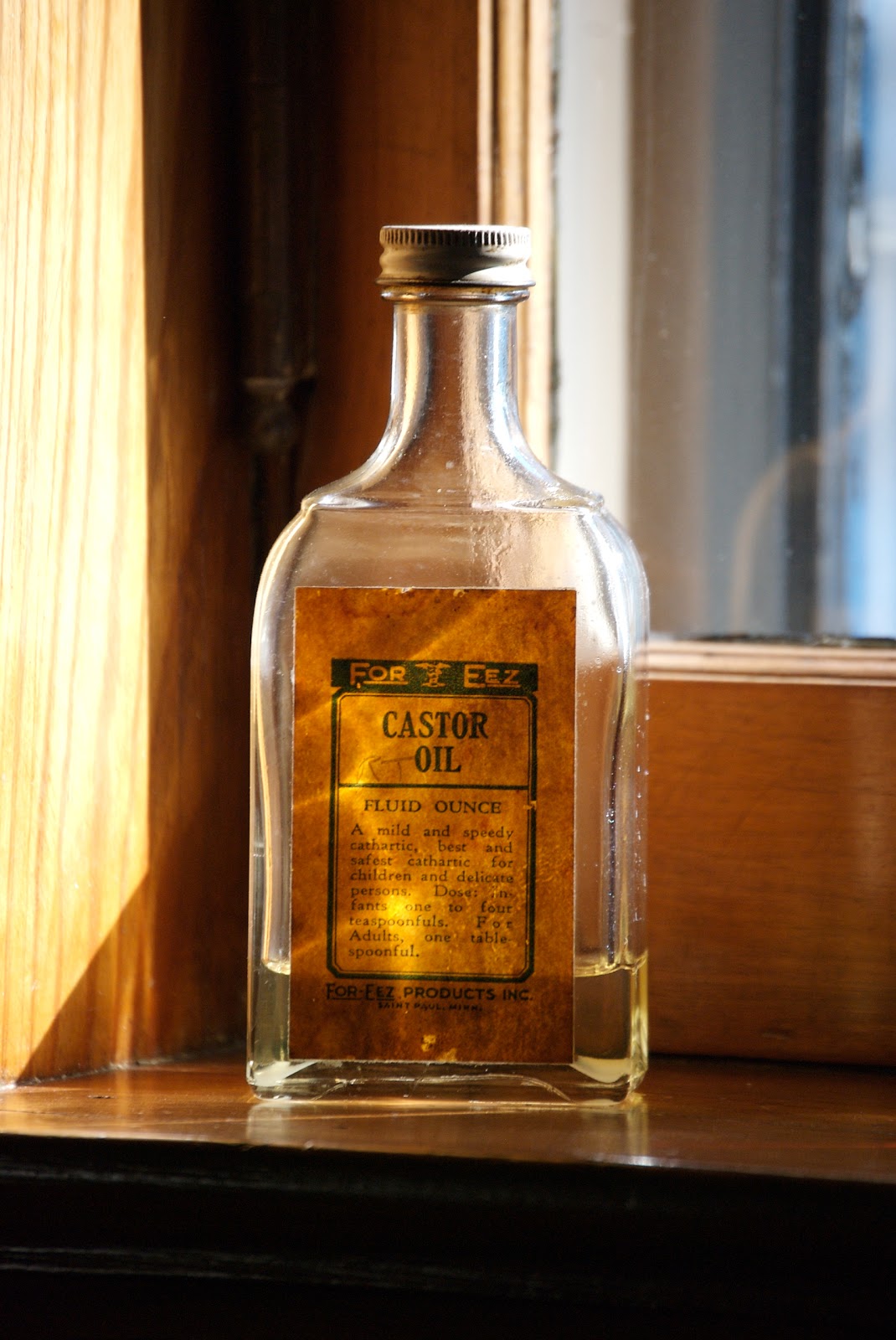 Natural castor oil is actually pale yellow when cold pressed. Cold pressing means there is no heat involved, castor beans are just squeezed at high pressure to extract oil out of the seed.  The advantage of cold pressing is that you do not degrade any of the oil using heat.

The clear castor oil that you find in some shops is a result of filtering this natural yellow crude castor oil to further lower the iodine content which makes it yellow (Sains Malaysiana,pp 379-382, 2008). The higher the purity of the castor oil the lighter the colour it will be.

Do note that cold pressing is not the only technique used to extract oil though, industrially some chemical solvents can be used, and the advantage of that is that it is less time consuming. The disadavantage is that with more people looking for more natural products, the idea that a chemical was used to produce the oil is not that attractive.

Many people believe that Jamaican black castor oil is more natural and the black colour is related to it being less processed, but this is not true. The process of getting the dark colour involves adding ash from roasted castor beans into the oil (Bioresource Technology, pp 1086–1091, 2006).  This is the description from Sunny Isle JBCO

'Our Organic seeds are roasted and ground by a manual Grinder and then the crushed beans are boiled to extract the 100% pure, dark brown, organic oil. Compared to other brands it is the darkest Jamaican Black Castor Oil because we roast our beans longer which produces more Ash Content in our oil than any other oil on the market.'

I referred to the ash as an impurity because it is an addition to the oil rather than just the pure oil. Does this mean that JBCO is not good? No, it just means that it is not pure castor oil. Is the addition of ash beneficial? This is not known scientifically, it is definitely what the manufacturers claim.

So there you have it, the reason why JBCO is black! Oh and I found this video of cold pressing castor beans to make castor oil!