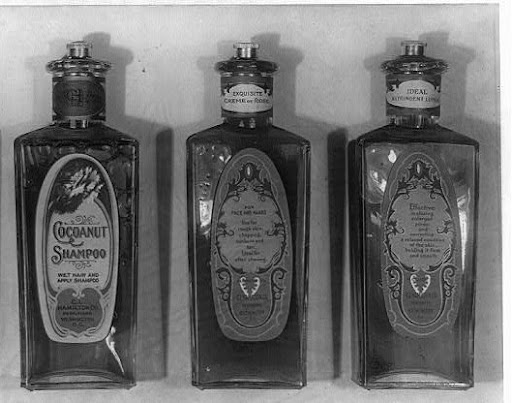 So I entitled this one myth (as opposed to the unbiased myth or fact) because it is fictitious and a very popular urban legend. I think the story was spun by manufacturers trying to sell the benefits of not using sulfate but there is simply no fact to this story.

I can only emphasize the need to use scientific sources (meaning articles in journals that you can countercheck and scientific bodies that are trusted.)

For example, a popular justification is to link SLS to nitrosamines, yet ironically the production of SLS does not involve any nitrogen. Additionally sometimes it is purpoted that SLS can react with formaldehyde to produce nitrosamines, again no nitrogen in SLS or formaldehyde. Nitrogen is the key element in amines, so if there is no nitrogen, where do nitrosamines come from? This is pure science fiction.

The second part of the cancer myth involves 1,4 dioxane which is a by product of a complimentary process known as ethoxylation. Ethoxylation is usually performed to reduce the irritancy of SLS and separately to produce humectants such as polyethylene glycol (PEG).

According to the FDA 1,4 dioxane evaporates readily which greatly reduces its ability to penetrate into the body. Also  a process known as vacuum stripping is an industry standard recommendation (meaning the dioxane is allowed to evaporate before the product is used)

Sources:
1. FDA currently does not have a specific limit on dioxane and has not determined it to be a hazard
2. American Cancer Society clearly states that SLS is not a known carcinogen (i.e it is not currently known to cancer)

As with all good science, we can only state facts as we understand them currently, if SLS is ever revised to be a carcinogen, you will read about it here!